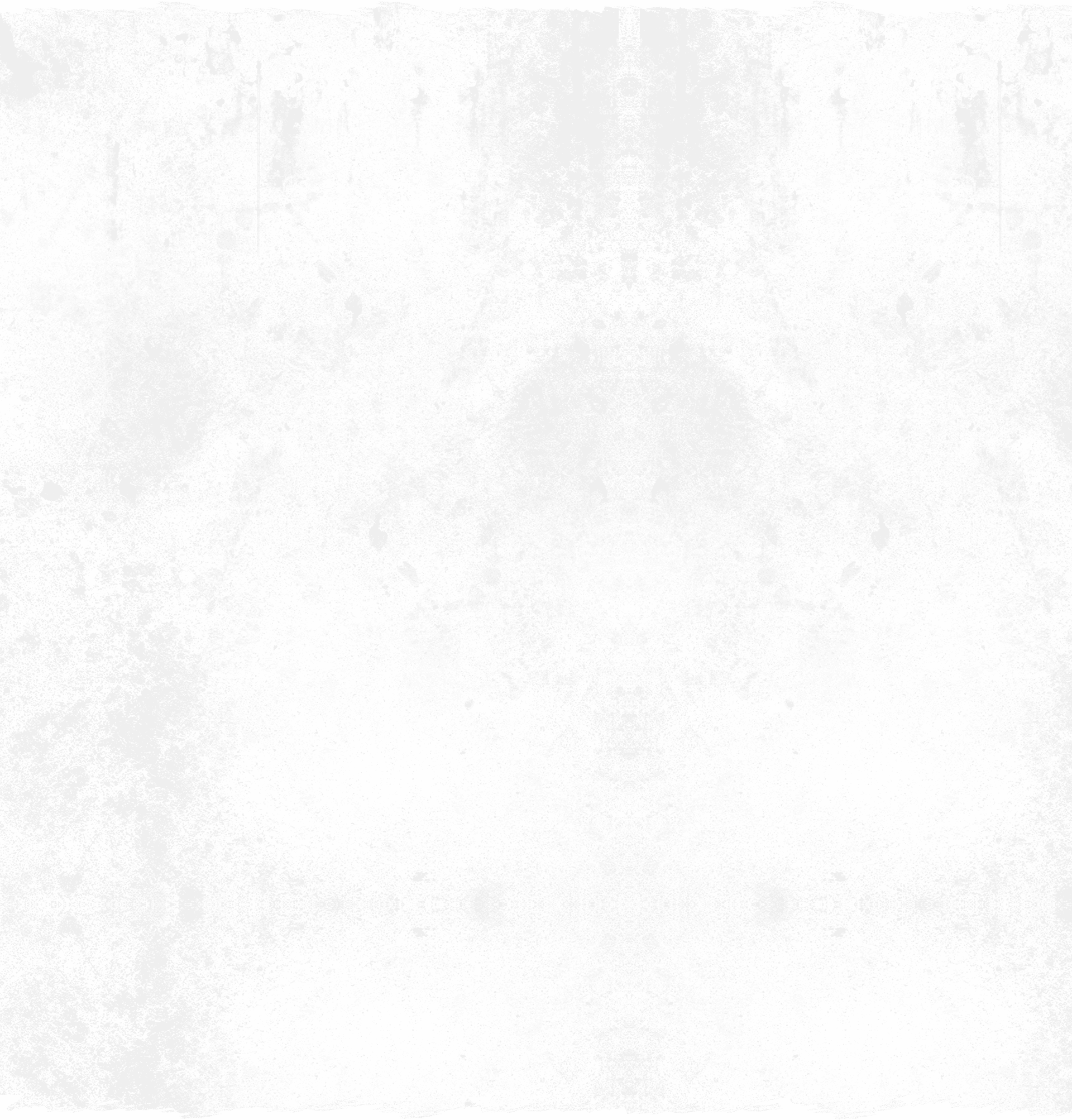 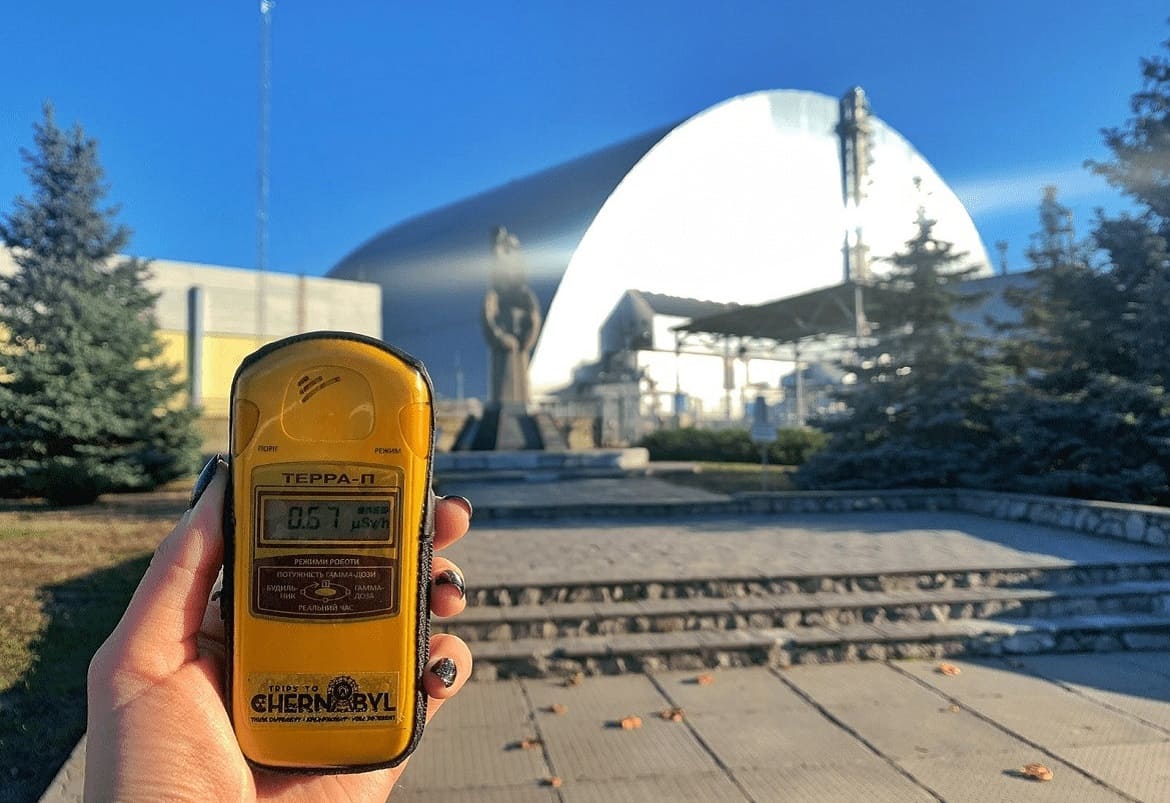 Excursions to Chernobyl: the 14th of December – Day of the liquidator of the consequences of the Chernobyl accident

April 26, 1986 was the day when the history of human civilization was divided into ‘before’ and ‘after’. Before that, people believed that they received a source of unlimited energy, harnessed the atom and defeated nature. Only after, they realized how deeply they were mistaken. Today excursions to Chernobyl are considered to be extreme. If […] 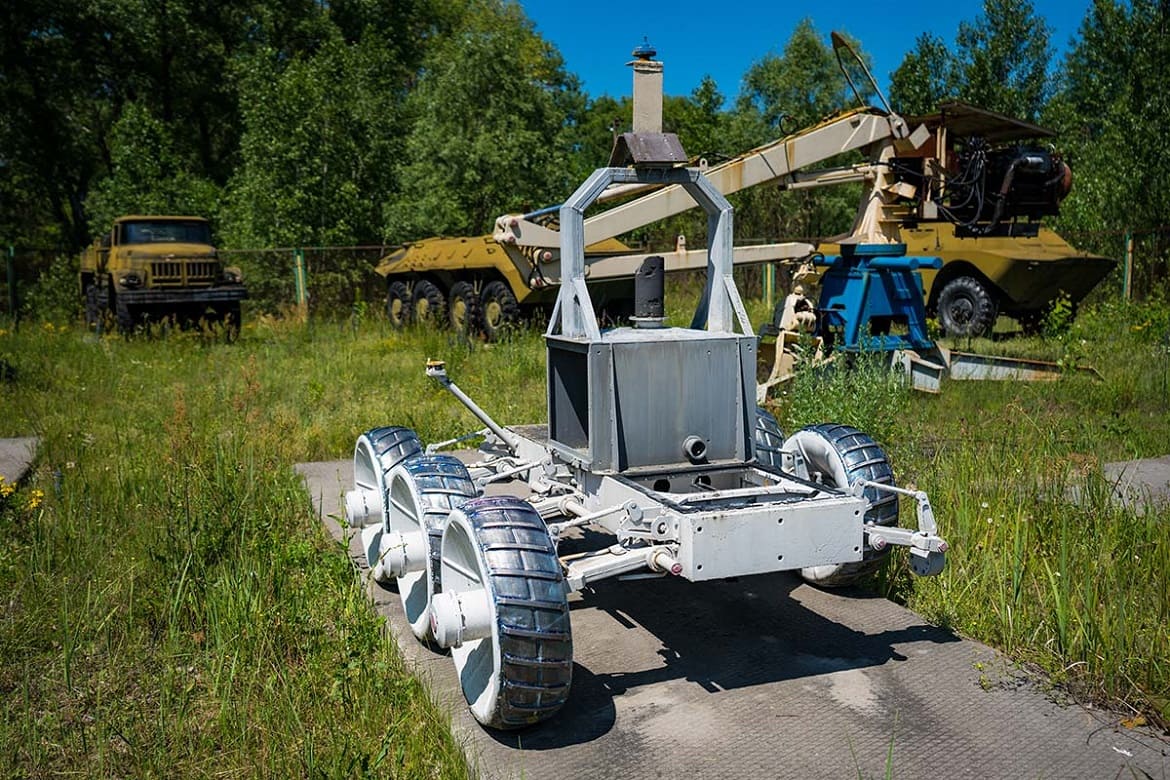 Excursions to Chernobyl: museum and history of robots that eliminated the Chernobyl accident

After the explosion at the 4th block of the Chernobyl nuclear power plant, 60 tons of radioactive substances got into the environment. To eliminate the consequences of the disaster, 500 thousand Ukrainians and Russians were mobilized. The liquidators were faced with very important tasks: to collect the debris, carry out decontamination, cut down the forest […] 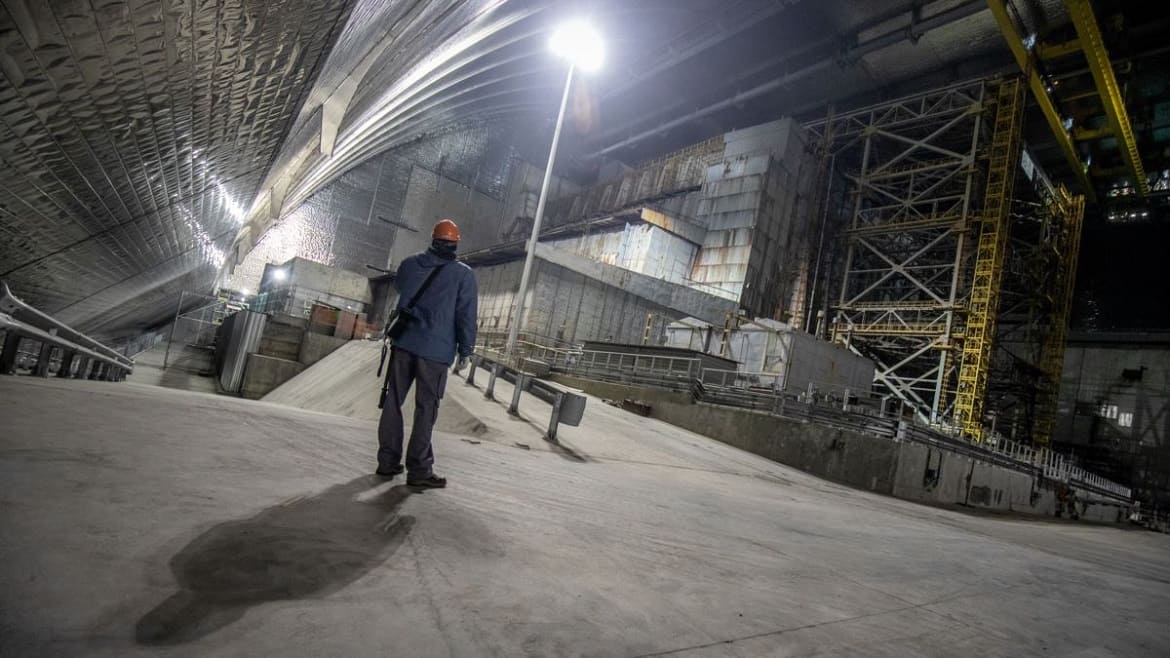 Excursions to Chernobyl: what is happening at the Chernobyl nuclear power plant today?

If you think that after the accident the Chernobyl nuclear power plant was stopped, then you are mistaken. The station was closed only on December 15, 2003. And even today – in 2020 – people are still working there. However, yesterday’s power engineers have turned into undertakers: they do not extract energy, but dismantle the […] 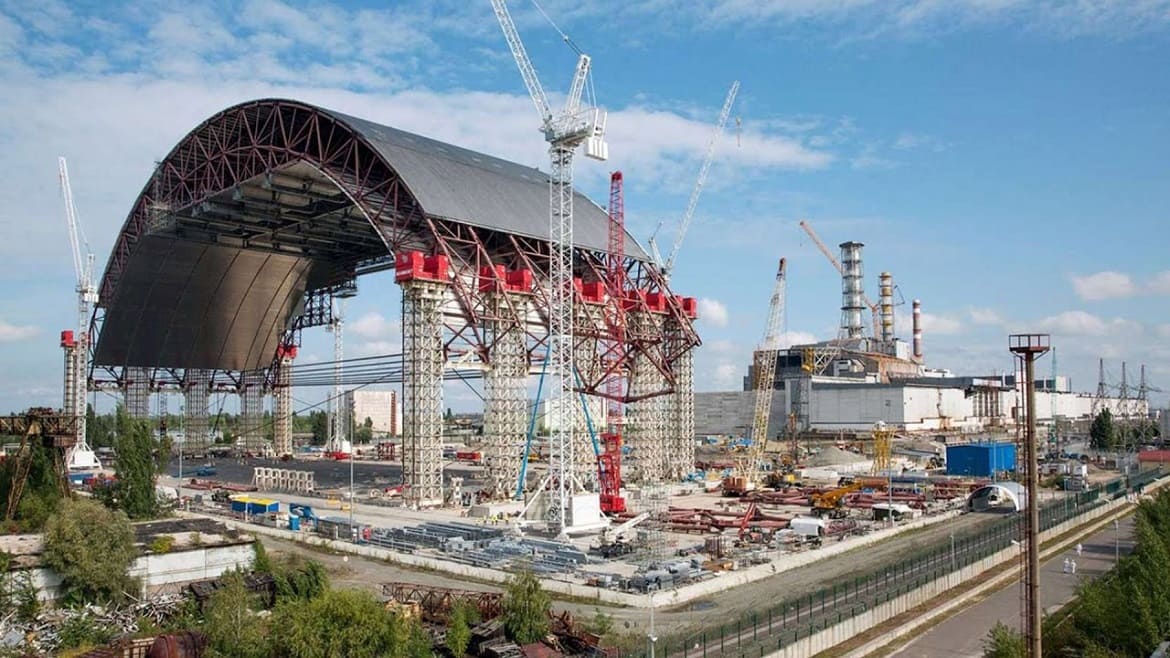 In 1986, a fire broke out at the nuclear power plant in the city near the river Pripyat. It was possible to repay it only in 10 days. As an outcome of this, 60 tons of radioactive waste was thrown into the air, hundreds of thousands of people moved away from their homes, and millions […] 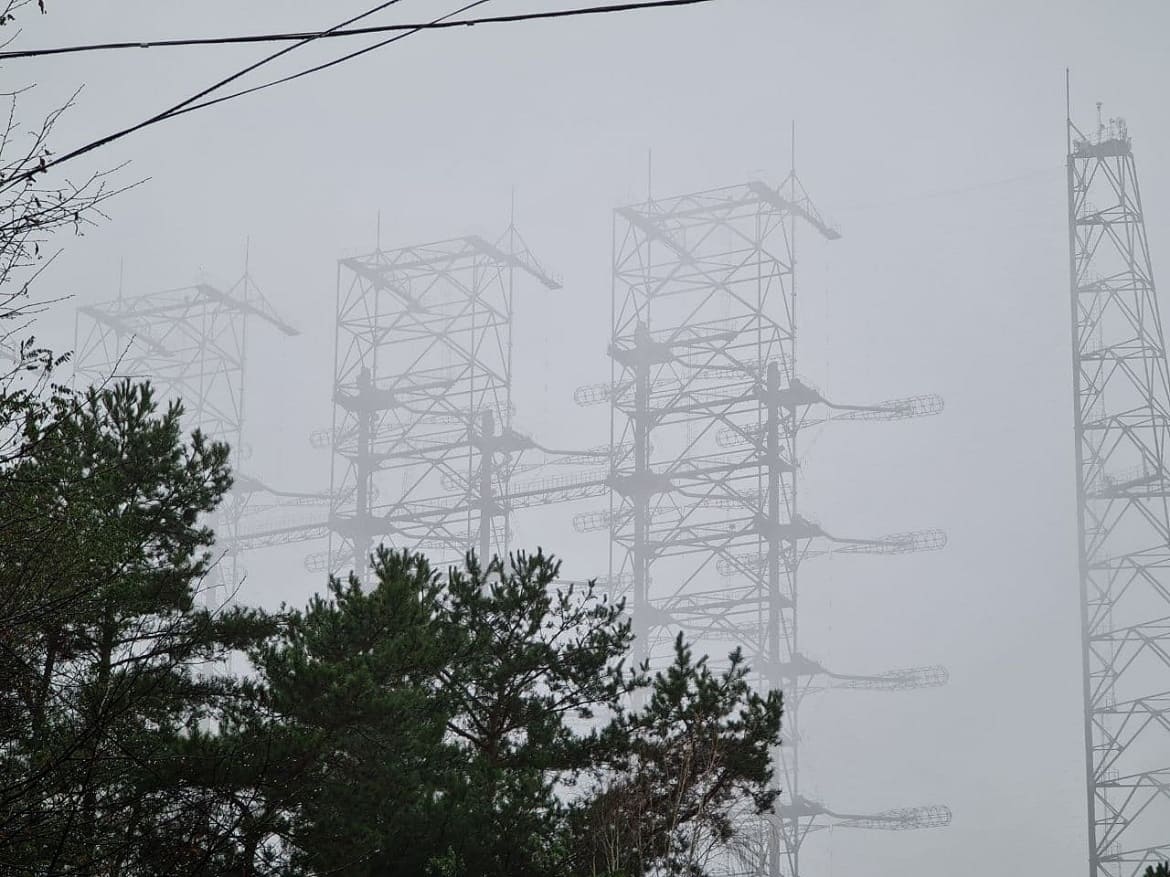 What was the situation in the city a while after the tragedy at the Chernobyl Nuclear Power Station?

Although the events occurred at the ChNPP was not the first at this facility, the repercussions turned out fatal. The incident was provoked by violations committed during conducting experiments on an emergency supply system from a turbine generator operating by inertia. It was planned to previously shut down the emergency cooling system during testing. However, […] 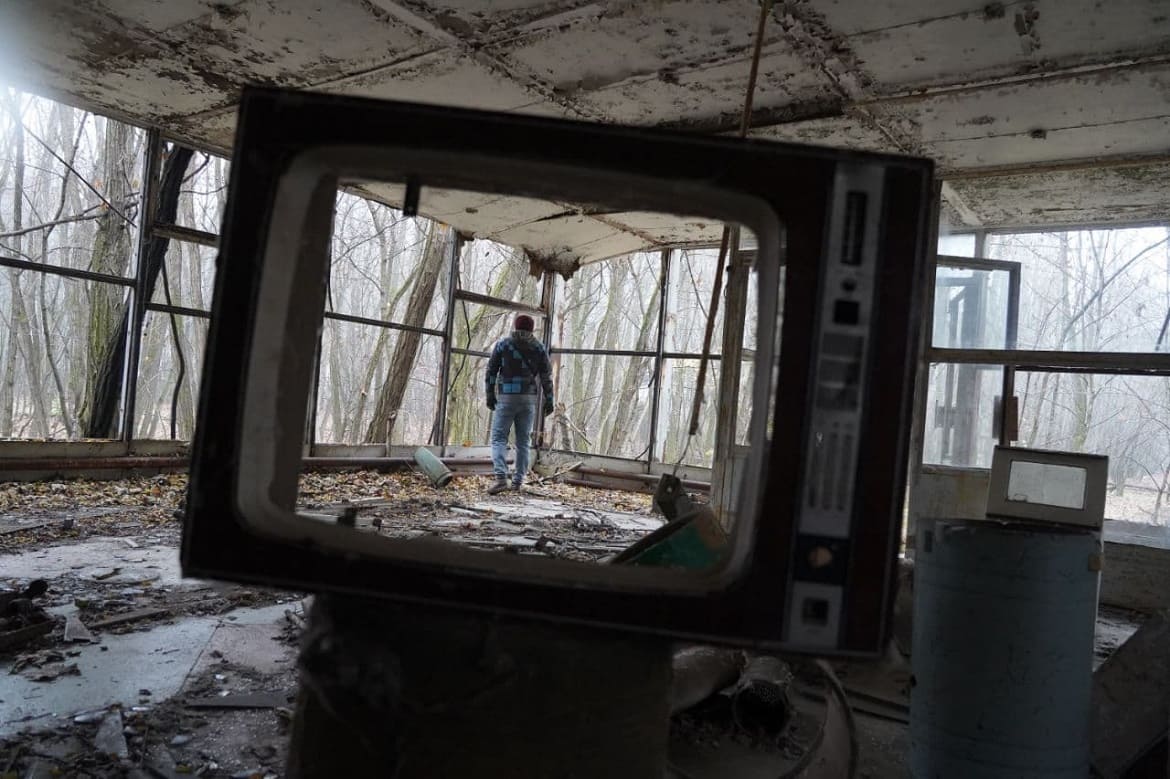 Have any secret experiments been ever conducted at Chernobyl?

Over the course of more than thirty years, such a huge number of myths, legends and conspiracy theories have formed around the accident at the Chernobyl Nuclear Power Plant that it’s impossible to fully understand them for many decades. It is especially interesting that the majority of people are sure that secret experiments in Chernobyl […]