“Chernobyl” is a five-episode historical drama that tells about the massive accident at the Chernobyl nuclear power plant in 1986. It was liked by 96% of viewers from all over the world and received an incredibly high rating.

After watching the film, many moviegoers were seriously interested in this page in history and wanted to get even more information about it.

However, as they say, it is better to see once than hear 100 times! A tour to Chernobyl is a great opportunity to visit unique locations and see how devastating the consequences of a man-made accident can be. 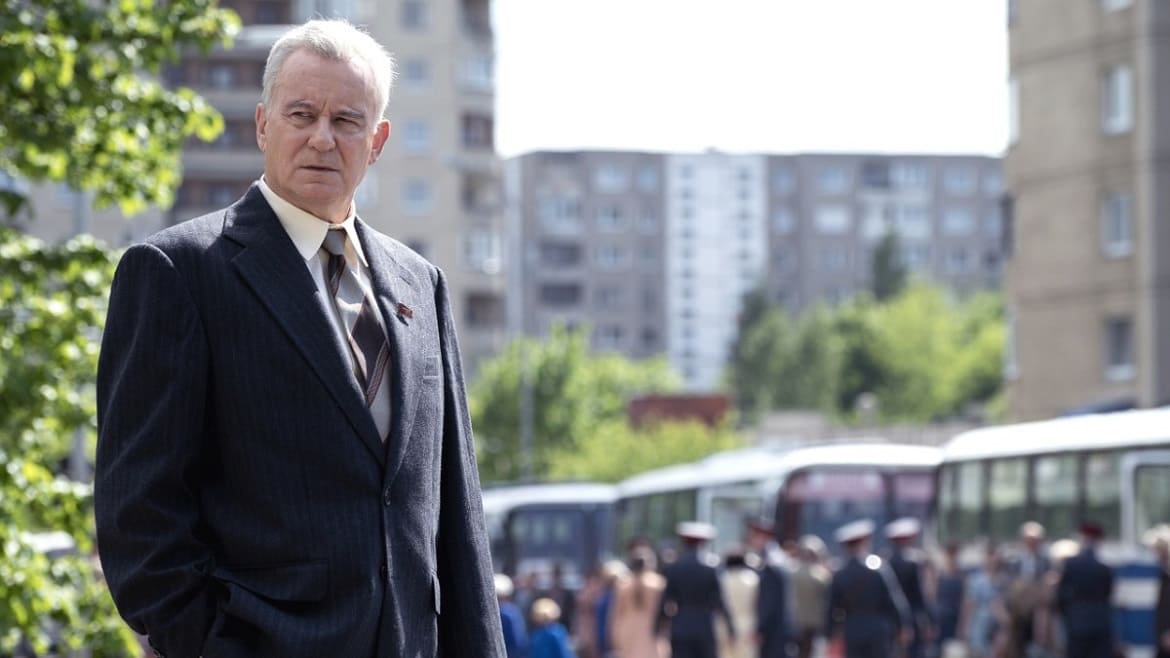 Immediately after the premiere of the mini-series, the demand for tours to Pripyat increased by 30-40%. Spectators were eager to see the city where time suddenly stopped. Tourists from all over the world started coming to Ukraine to visit famous places from the film.

Tours to Chernobyl open more than 150 locations, including those that were presented in the film series. During the so-called expedition, tourists visit dozens of popular places in the tour area. Among them there the following:

Each object is a whole story about how radiation affected the environment and made it uninhabitable for decades.

Locations of the Chernobyl tour area, which were presented in TV series “Chernobyl” by HBO

Residential blocks, interiors of apartments and administrative facilities, vehicles, clothing style and every smallest detail is present in the mini-series, which helped to recreate the atmosphere of the USSR so accurately.

Film episodes show the nuclear power plant, control center of the fourth power unit, fire station No. 2, medical sanitary unit of Pripyat, where first victims were received and a Pripyat bridge (“the bridge of death”), from which residents watched the fire at the station. 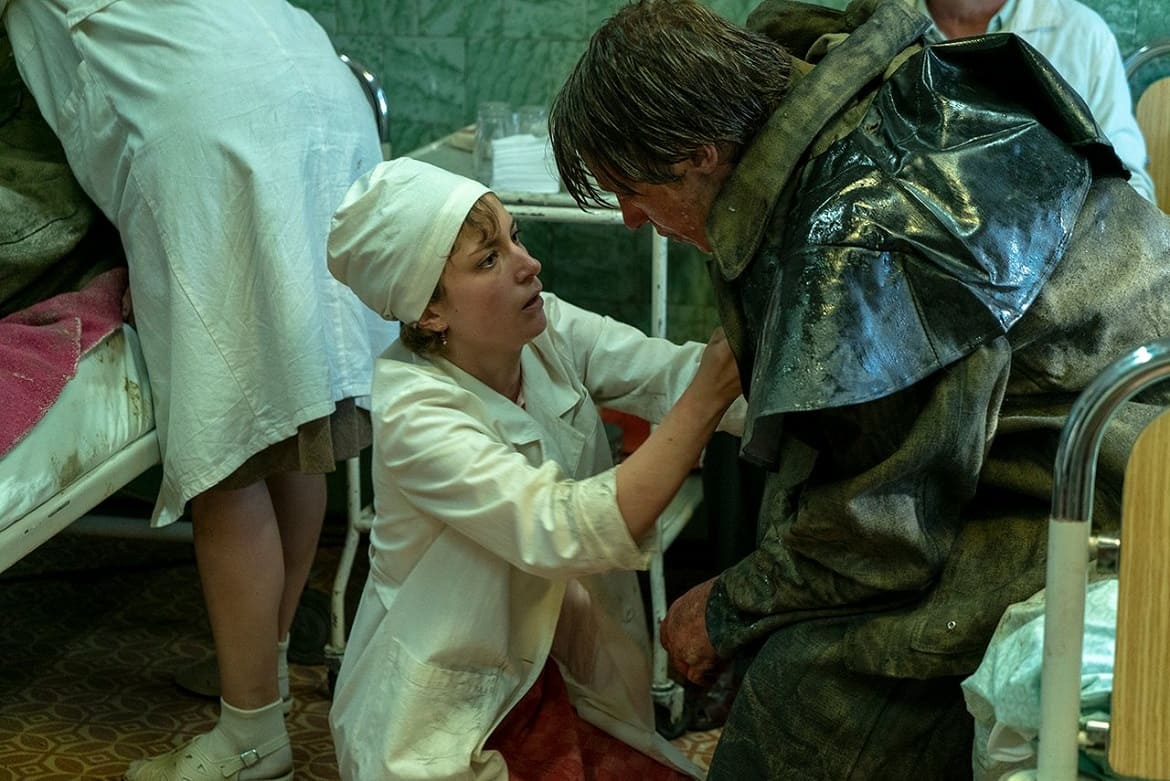 To show viewers the Chernobyl nuclear power plant before the accident of 1986, HBO used computer graphics by the Ukrainian studio Postmodern Digital.
As its head Yegor Borshchevsky mentioned in an interview, they studied archival photos in detail, understood the reactor operation, calculated the station scale and the area around it, so that the Chernobyl nuclear power plant looked realistic in the frame.

Creators also filmed in the city of Pripyat. The end of the last episode shows what the tour area looks like today.

Where was the “Chernobyl” series filmed?

For the filming of a dramatic film, they chose Lithuania, a country with a Soviet history. Firstly, the spirit of that time is still preserved in it. In addition, the Ignalina nuclear power plant is located in Lithuania, which is called a “sister” of the Chernobyl nuclear power plant. This helped immensely to accurately and realistically stage the April 1986 events. 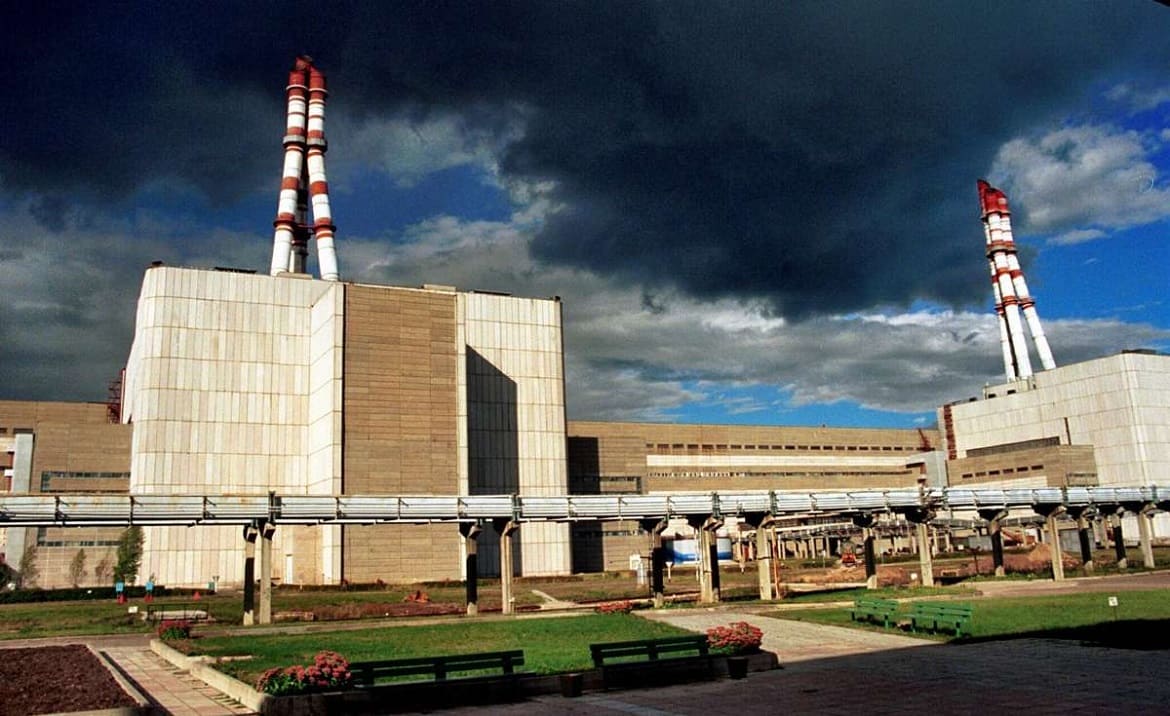 Secondly, Lithuania offers tax breaks for foreign film producers, so 70% of episodes were filmed in this country.

Some scenes were filmed in Ukraine as well. The majority were in Kyiv: in Podil, not far from the Oktyabr cinema, at the Institute of Hydrobiology in Obolon, on Tereshchenkovskaya streets, on Khreshchatyk.

The creator Craig Mazin described his film work with words.

“Chernobyl” is not just about a tragedy, but a warning about what can happen”

Preparation for writing the script took more than one year, because all possible sources were investigated: from scientific reports, books, documentaries to eyewitness stories.
The writer said that this film is not about an explosion. It is about people who sacrificed everything to prevent the catastrophe from destroying even more territories and human lives. And the world should know the names of these heroes.

Craig Mazin added that now, when a war is being waged with the truth and influential persons distort and hide reality, one must remember these terrible pages of history in order to prevent them from repeating again.

Tours to Chernobyl: price is acceptable, impressions are unforgettable

Our company offers one-day, two-day and private tours to the tour area. Check out the detailed tour programs! Choose the best tour for you, take your friends and go ahead for new and unknown impressions!