The officially established area of the Chernobyl exclusion zone is 260 hectares of land, forestoccupies 70 per cent. A few years later, after the accident cutting down and selling forest and it became a lucrative business for many entrepreneurs, even though only sanitary logging is legal in this area.

Who benefits from cutting woods?
There are about a hundred hectares of unrecorded forest in the exclusion zone. The illegal trip to Chernobyl is carried out by people under the guise of another unscheduled clean-up. But some people forget that to sell and remove a tree, you need a special permit and appropriate documents. That is why most illegal logging is mixed with legal shipments and exported without tagging and chips.

The prices for «dry» are 2  or 3 times less than in other forest-dwellings. The stalkers are only people who can see such outrage in full-scale. They roam the countryside 24 hours a day and know all the hidden places where no man has ever set foot. The ordinary in habitants of other towns believe that forests look dense, with huge number of lush trees, in which rare animals of Chernobyl are occasionally found.

Which way is cut wood.
The cut down forest almost always follows the same screenplay:

The exported wood is a VAT refund, which allows foreign corporations to resell the raw materials. Therefore,Chernobyl pine and yales can go to the markets of Africa and South America. Theexperts of the human rights organization of ” ЭПЛ” had the opportunity at the time to survey forest areas which are under the control of “ГСП” «North Pushcha». They checked how the work is actually being carried out and in what condition is located the forest . They  have gone there not just like that, but because an alarming signal has  received about another massive felling in the infected zone.

The total area of the forest fund under the management of “ГП” « The north Pushcha» is 240,6 thousand hectares. They are divided into 7 forestry enterprises. The forests on the territory of the Chernobyl nuclear power stationare not «taiga». There are two key rules in every logging of forests that must be respected: the legality of manipulation and expediency. Sometimes the purpose of cutting is clear, but people cannot provide the necessary documentation and permission.

The forests of the alienation zone can`t be called «taiga» – it is a kind of artificially grown pine plantations of different ages. If deforestation doesn’t carry outand  provide appropriate care forests will be heavily reforested and weakened by external factors. Local rangers point to the fact that the water table has declined significantly over the past 10 years. This contributes to the severe drying of all green areas in the zone.

The specialists of « The north Pushcha» noted the following changes in the state of the forest as of 2020: 30,000 hectares are affected by crusts; 10,000 hectares are destroyed by fires. Chernobyl is not looking so good now because of the large-scale and mostly illegal cutting of pine and yales. Therefore, scientists and forest rangers are currently doing their best to ensure that forest management is sound and legal. But each specialist has his own opinion about the best way to achieve the goals of restoring natural forests.

Foresters are confident that the best way to manage forestry will be the approach of «Soviet» time, and modern scientists resist and put forward their position.However, it is worth noting that in Ukraine there is no separate instruction for managing the forests in the exclusion zone, and in fact, forestry in this area occurs in the same way as in ordinary greenery, with only a few amendments in areas with increased radiation. 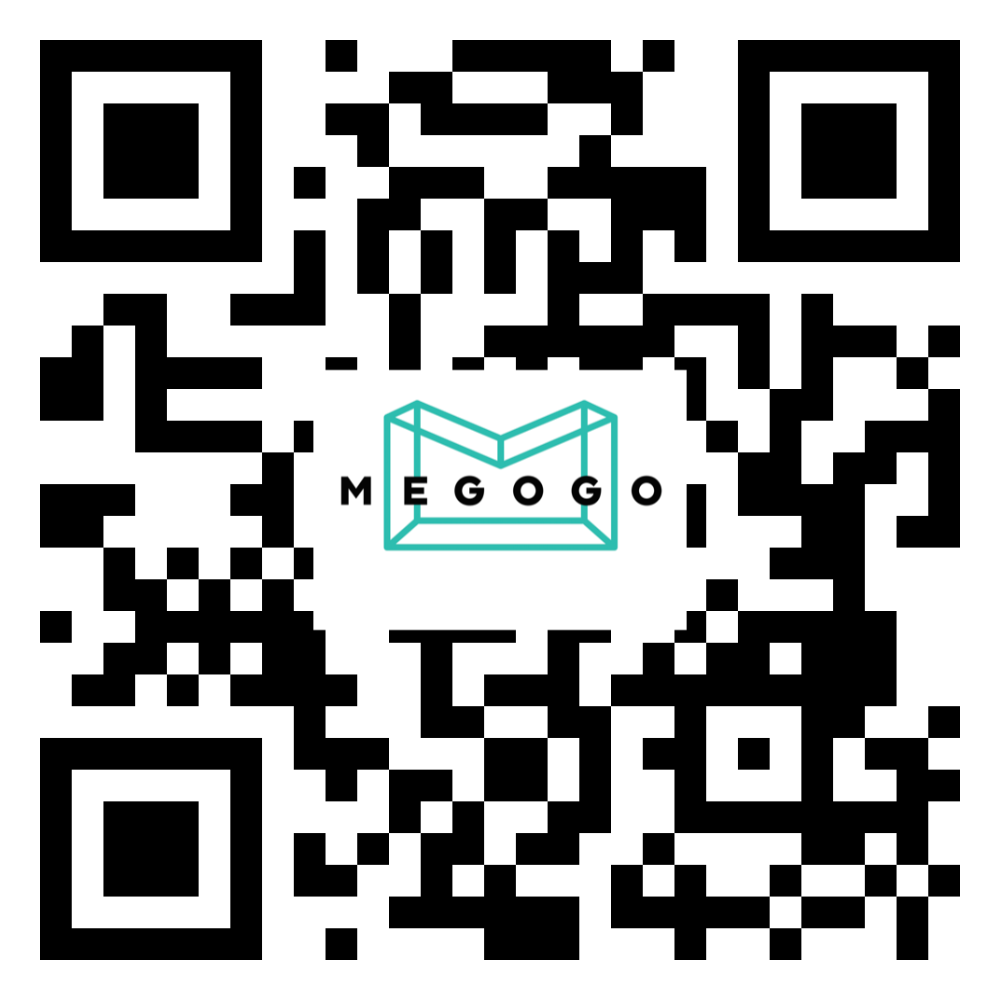