I LOVE MY TEAM!

CEO, Anna
We have united in a strong team, the best of the best guides, the best client manager, experienced drivers - this is the main value of our friendly company.
Client - manager, Julia
I never saw her in a bad mood :). He will answer any questions, give accurate information on all tours, always remind you of the upcoming tour ...
SMM -Manager, Victoria
It is Victoria who shares with you all the news, stories in the social. networks. She has been working with us from the beginning, she began her SMM career with us.
CHEF-GUIDE, ANDREY
Has been leading official groups into the zone for more than 5 years, but before that, he was a real “STALKER”, which allowed him to study the zone until the slightest location ...
Chernobyl - GUIDE, IGOR
IT brain in the Exclusion zone, he digitizes the Zone ... He has been leading groups to the Zone for more than 3 years, this is his hobby that gradually grows into the main lesson. Igor’s father is one of those “WHO SAVED THE WORLD” for which many human thanks to him.
Chernobyl - GUIDE, ERIC
Is an old-timer of the Chernobyl zone ... A former resident of Pripyat, he spends the most of his time in the Zone. He has officially worked as a guide for more than 10 years ...
Kiev - GUIDE Katerina
She loves Ukraine and loves Kiev. After her tour, you do not want to leave Kiev)
ADAM LAKE
Is our representative in the UK who flew to Ukraine for the first time in 2019 and visited the Chernobyl zone with us, and since then has become one of our best representatives in the English-speaking market.
TOURS TO CHERNOBYL and Pripyat
WE LOVE WHAT WE DO

Ten people are working in our company by the end of 2019.

What do we have in common?
The first and probably the most important thing we like and we love to provide quality service, in simple terms:
– we always think and care about our client, before the tour, during the tour, and after the tour
– we clearly know what our client needs
– we are always in touch with our client
– we hear our client
The client is an integral part of our team.

Second, we all love Ukraine and value its history in all its manifestations.
Besides the tours to the Chernobyl Zone, we conduct a variety of tours in Kiev, extreme military tours, more information in the TOURS section.
If this is your first time in Ukraine or Kiev and you want your vacation to be unforgettable,
we will do everything possible to make you satisfied. Our main goal is a satisfied regular customer.
See you later! 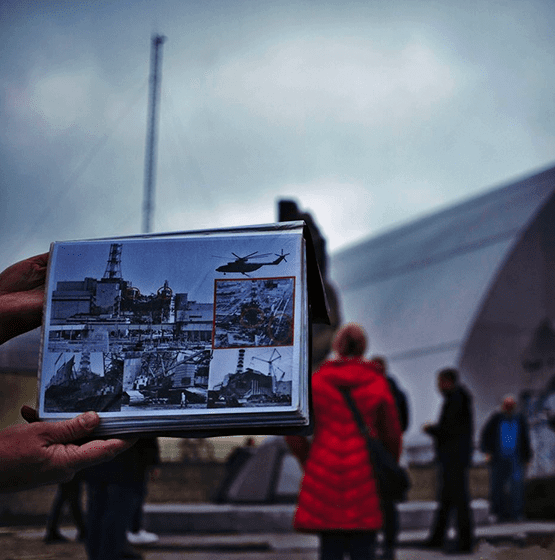 -10%
Birthdays and their friends 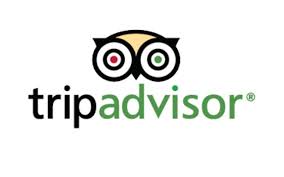 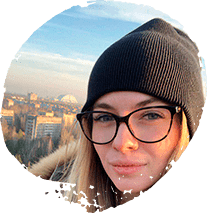 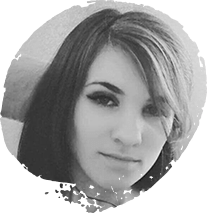 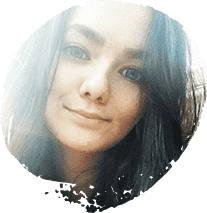 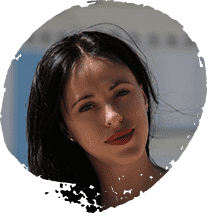