PRICES FOR EXCURSIONS TO CHERNOBYL AND PRIPYAT 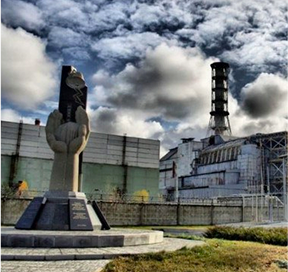 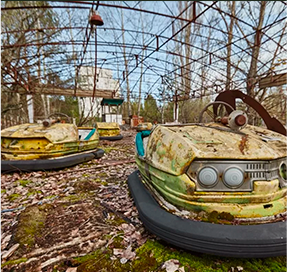 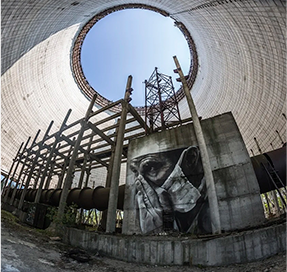 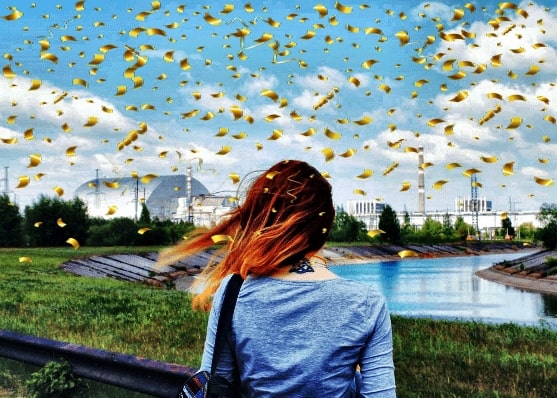 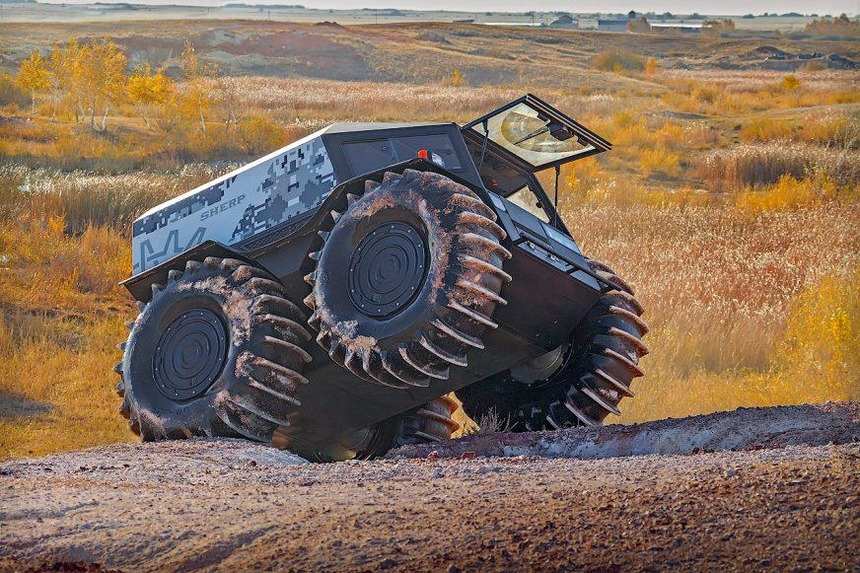 To the Exclusion Zone on Sherps 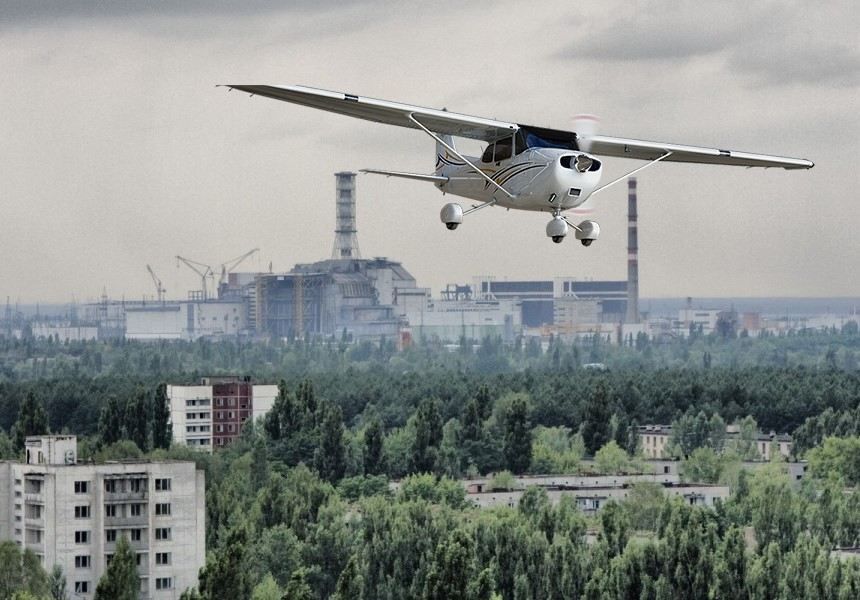 Flight over Chernobyl and Pripyat 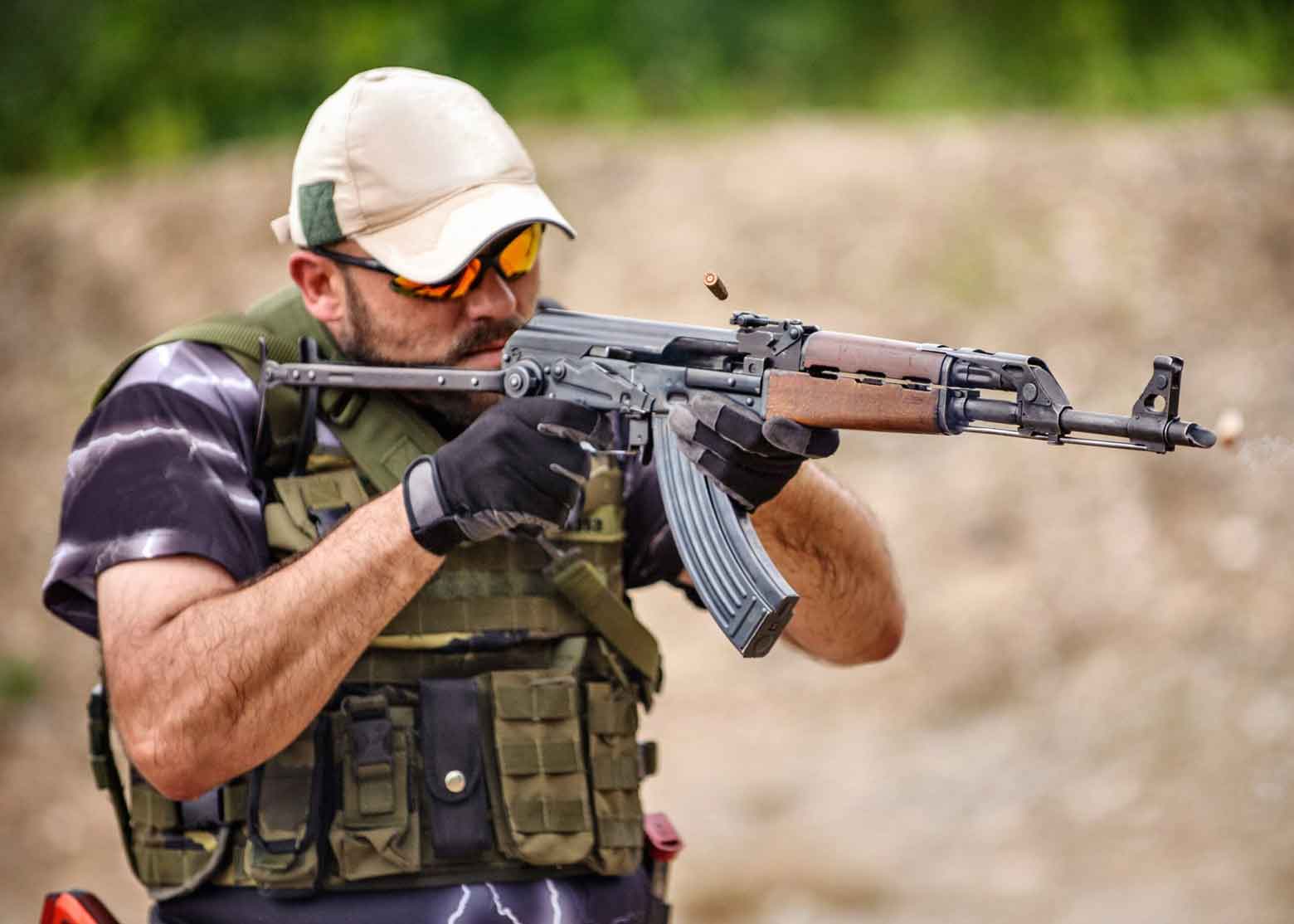 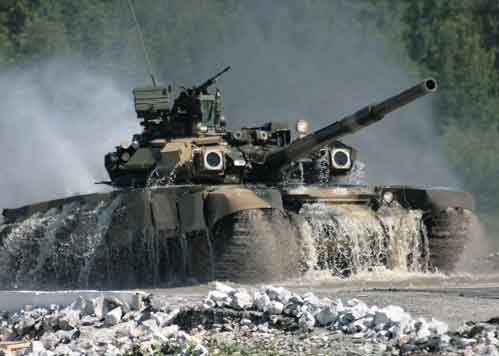 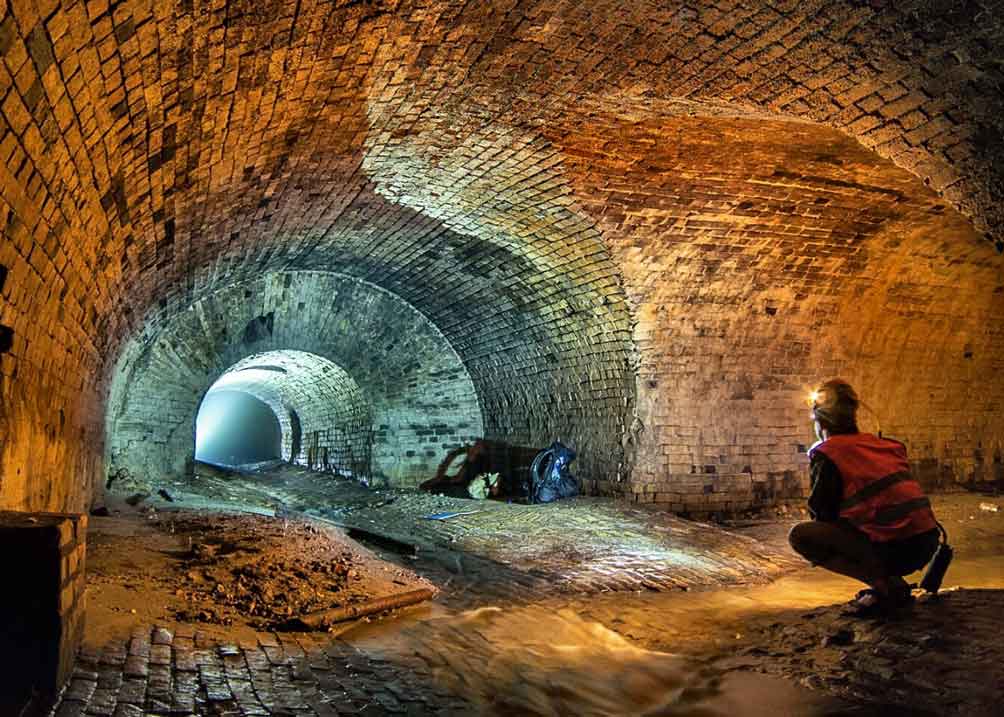 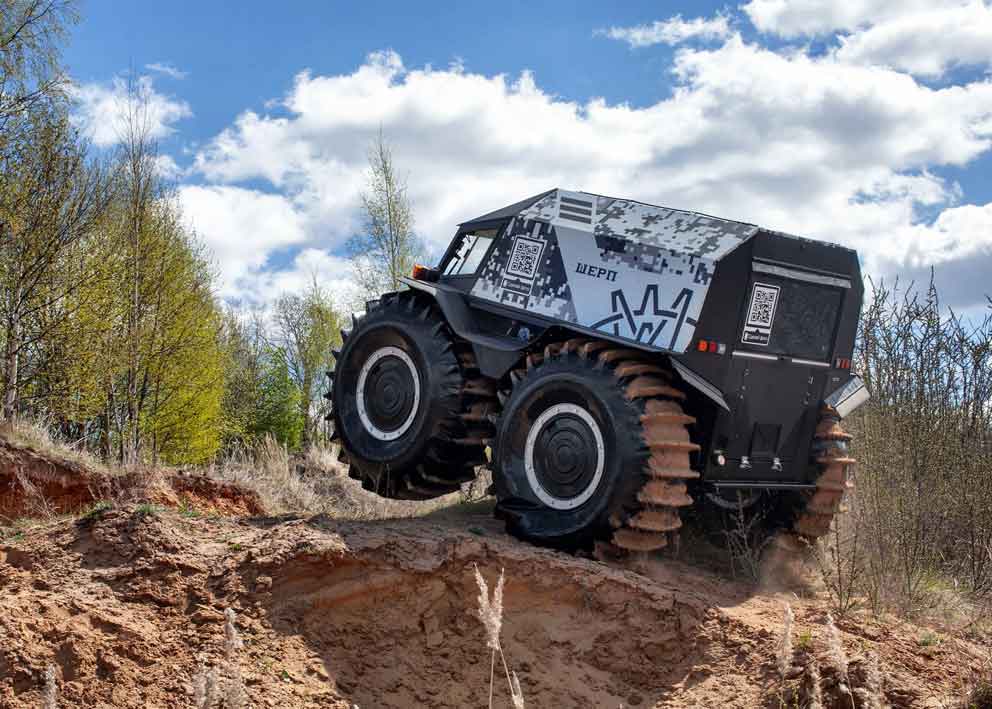 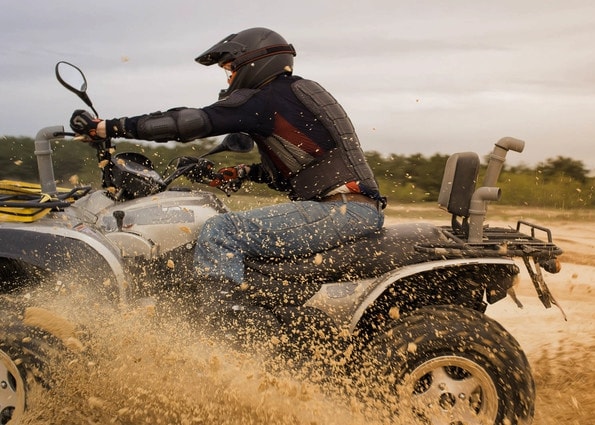 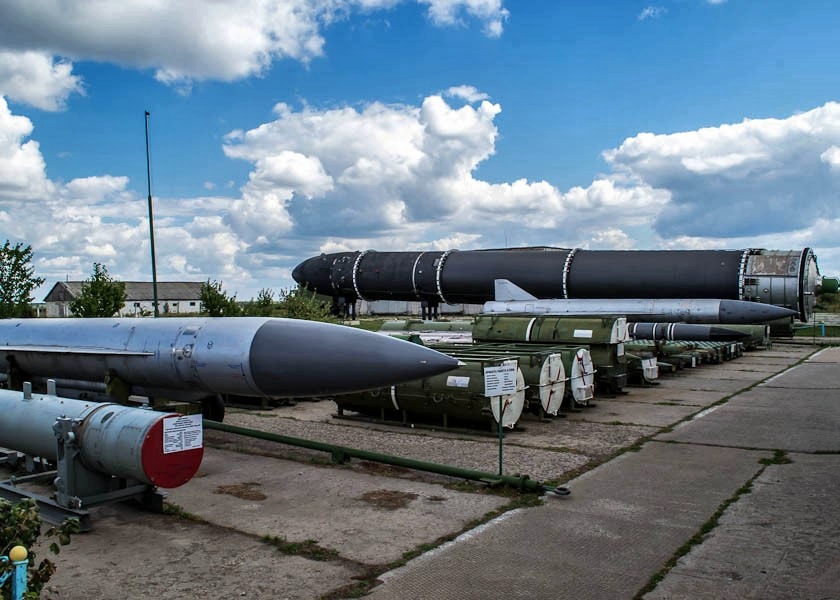 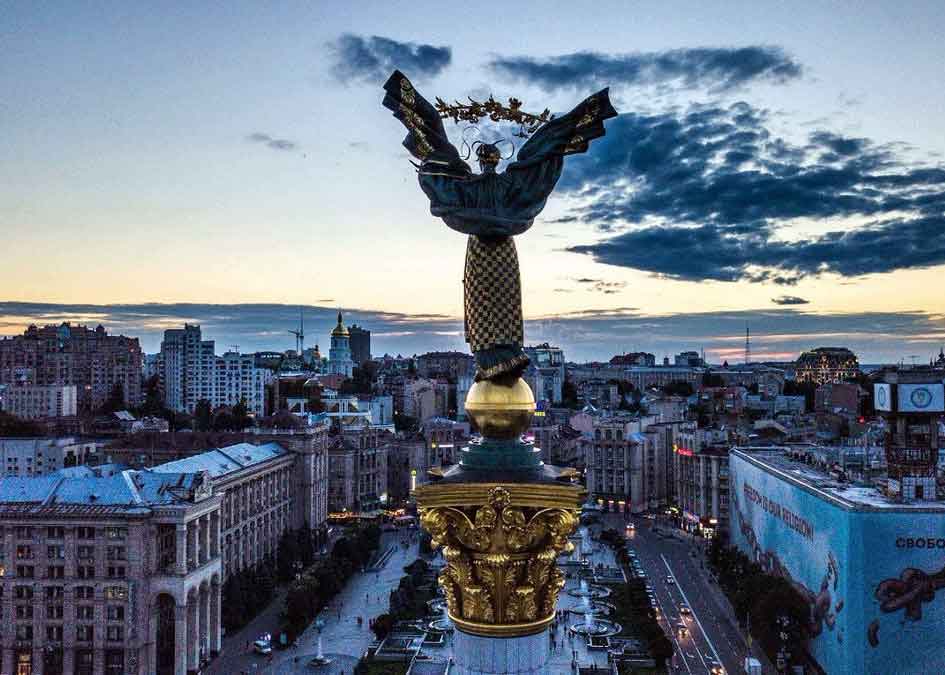 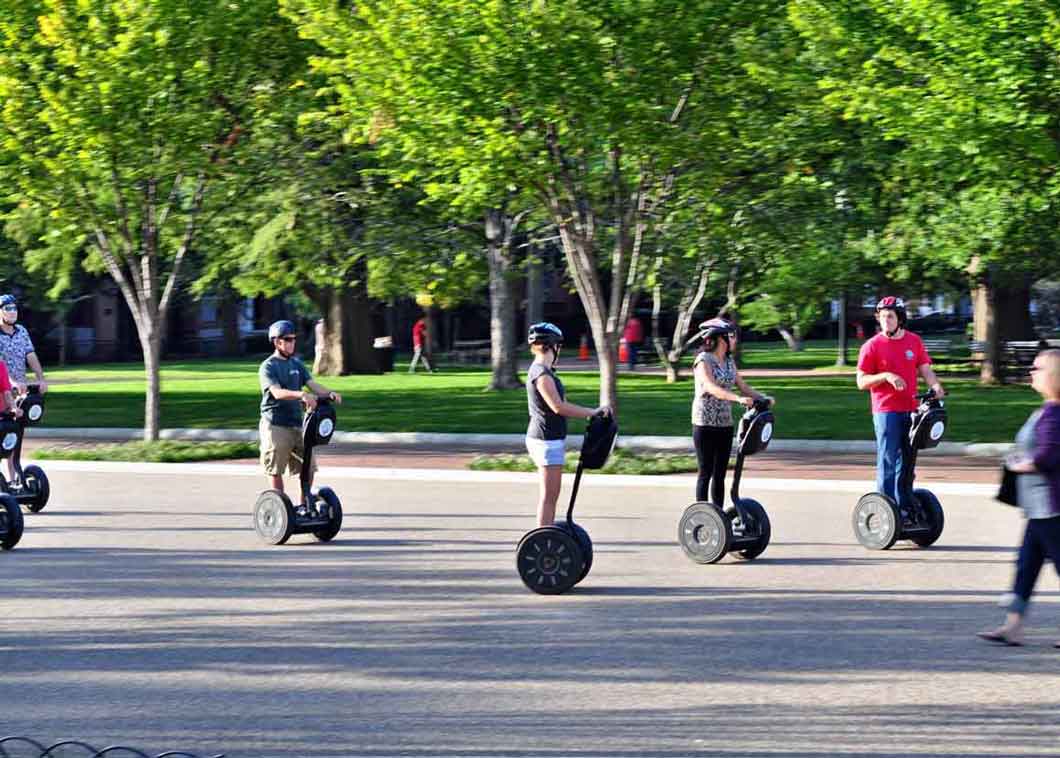 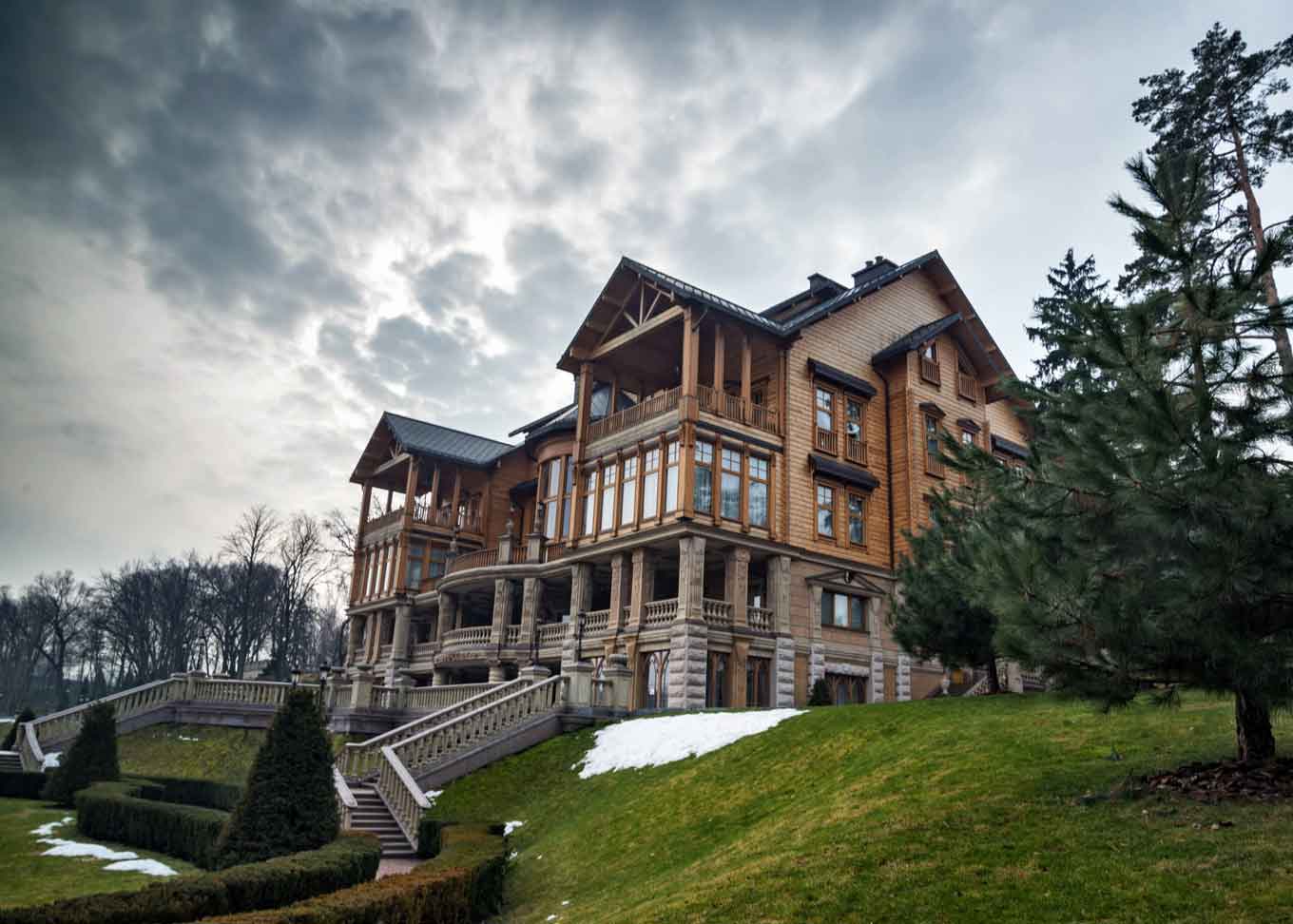 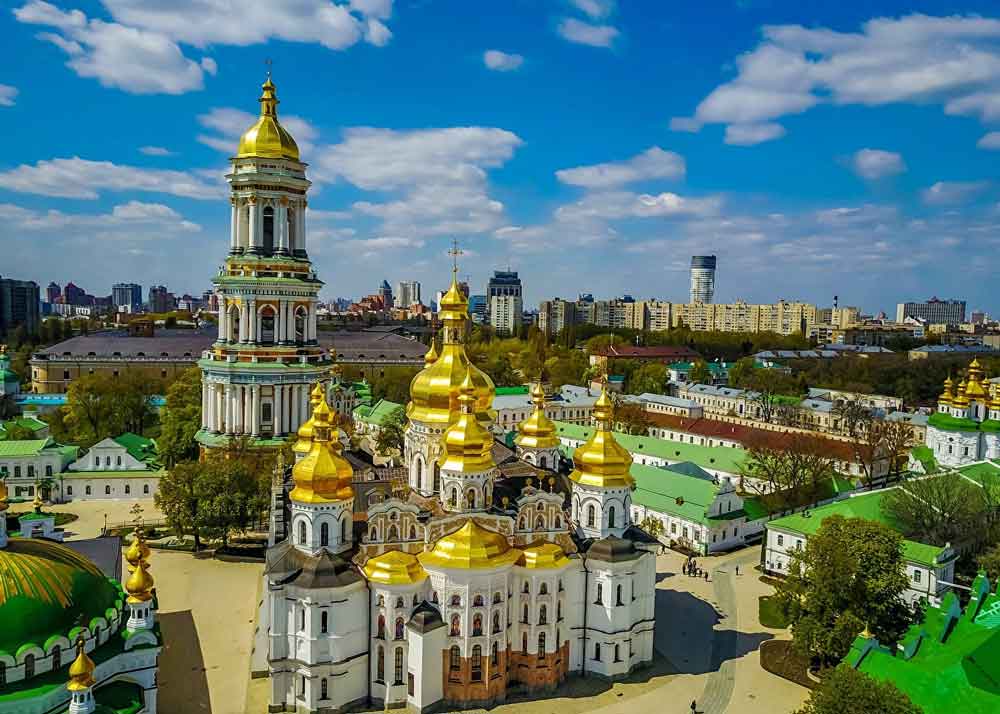 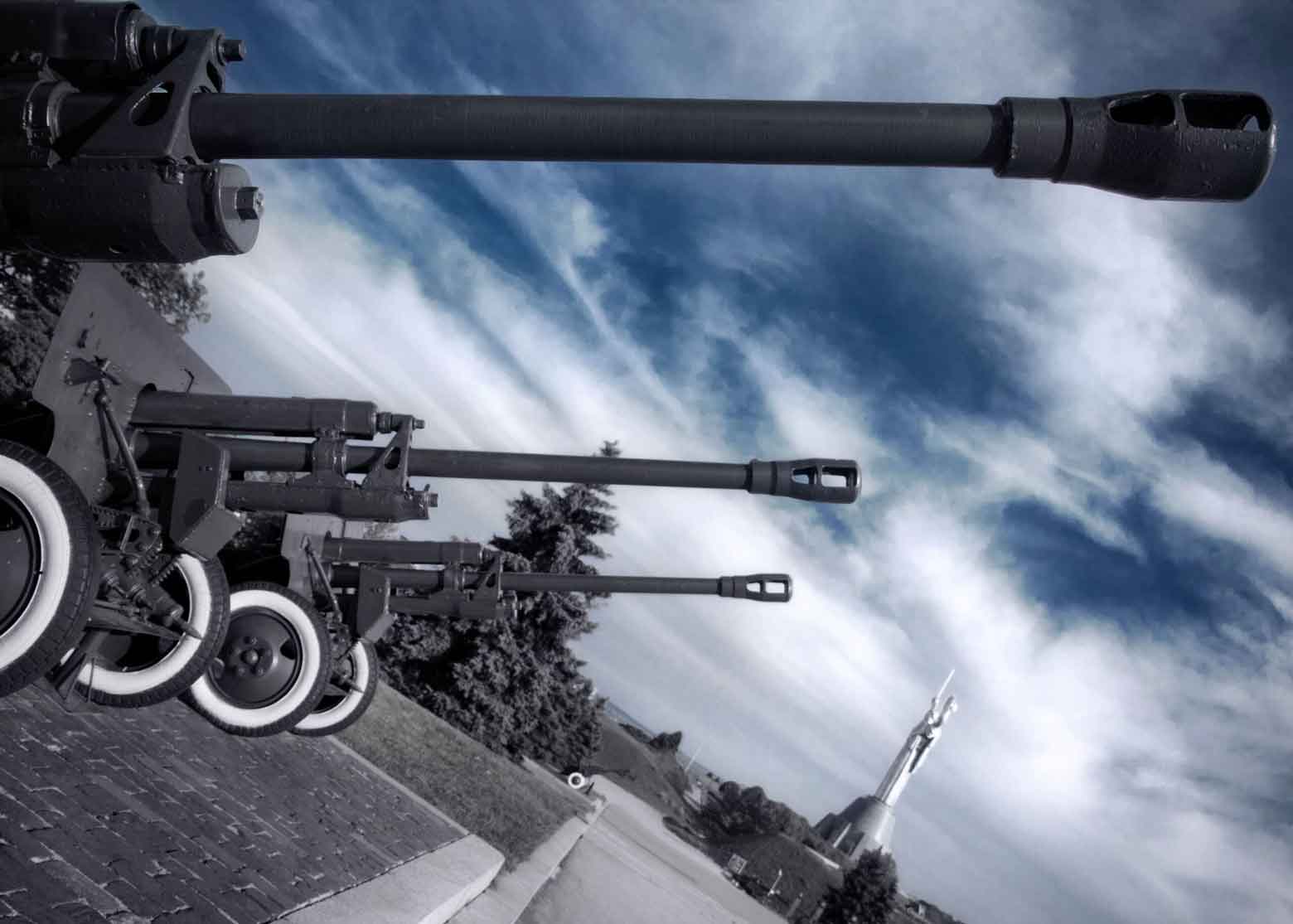 MUSEUM OF THE II WORLD WAR 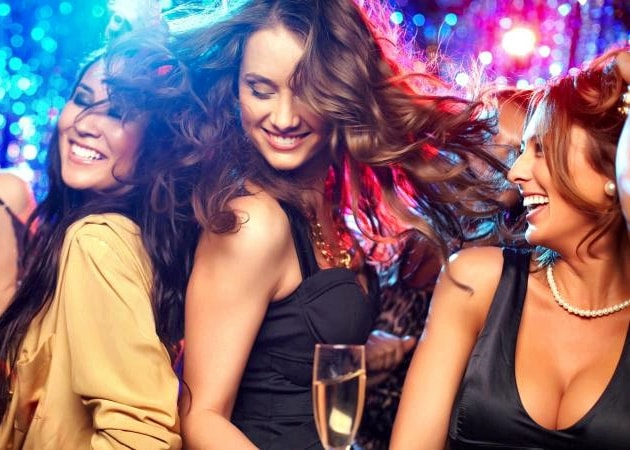 More details
FEELINGS OF OUR GUESTS AFTER THE TOUR

Chernobyl best tour! I knew little about Chernobyl, but really wanted to get there. This place is something on the verge of fantasy, huge empty buildings, streets without people and and the famous amusement park. In fact, the TTC team guarantees safety, we carried out dosimetric monitoring and talked in detail about the “life” of the zone at the moment. You can’t imagine it in the real world. Thank you guys for diving into this story!

A true HBO journey. It was amazing to see in reality the places where the series was shot. Full immersion in the atmosphere of that time, a frightening disaster and complete silence. A huge contrast after the bustle of the city, here you understand the beauty of nature without a man. You should see it at least once!

My boyfriend and I wanted to see Chernobyl after the HBO series. We couldn't imagine these events, so we decided to see everything for ourselves. We're very worried before traveling to Ukraine, but the organizers of the trip were always in touch. Our trip was excellent, so many familiar places from the screen appears before us. I can’t even believe it. Thanks to Trips to Chernobyl for such a chance to see the world of our favorite series.

I grew interested in the history of places like Chernobyl. So when I found your site I decided to go. I contacted the manager without any problems, discussed the date of the upcoming tour and details. A few days later I arrived in Ukraine. The trip to the Pripyat was very comfortable, and the accompaniment was interesting, I didn't know many things from the story of my guide. I took a lot of beautiful pictures and still am impressed! Thanks you guys!

I have long wanted to see Chernobyl and CNPP, and my dream has come true! My feelings cannot be described! There is a mystical atmosphere, a special feeling. I want to express my gratitude to my guide, I bought a private tour and this tireless person made my trip the most memorable. I felt with all my heart the disaster of 1986, which changed the fate of many people. Many thanks to the organizers for the high level of service! Everything was amazing!

We flew to Ukraine for a friend's birthday and wanted to see Pripyat. We found a Trip to Chernobyl and contacted you. We immediately noticed that the guys were very interested in their work, were in touch with us 24/7, and told us what to take with you. We gave a discount to the birthday boy, it's cool. The trip was great, we saw all the famous places, told us their history and showed us the shelters. Thank you to our guide Igor, he is a great storyteller. If possible we will come again

Thanks a lot to the organizers. This journey has become an incredible mystical experience for me. With all the feelings and feelings that caused these places, we were comfortable and safe.

Экскурсии в Чернобыль - компания Trips to Chernobyl
5.0
Based on 37 reviews