The accident that occurred on April 26, 1986, at the Chernobyl nuclear power plant is the largest manufactured disaster in the history of humankind. Today, the ghost town of Pripyat and the 4th power unit of the Chernobyl nuclear power plant are a place of “pilgrimage” for hundreds of thousands of tourists from all over the world. Many people go on excursions to Chernobyl. At the same time, many are sure that this example of a catastrophe, when a human error led to disastrous consequences, is the only one on the planet. But it’s not true. History knows several more examples of such nuclear accidents.

This disaster is considered the most significant nuclear tragedy in US history. It happened on March 28, 1979. The second reactor of the Three Mile Island nuclear power plant failed due to a combination of technical factors and human errors. As a result, there was a release of jet fuel, which caused significant damage to the territory of Pennsylvania. 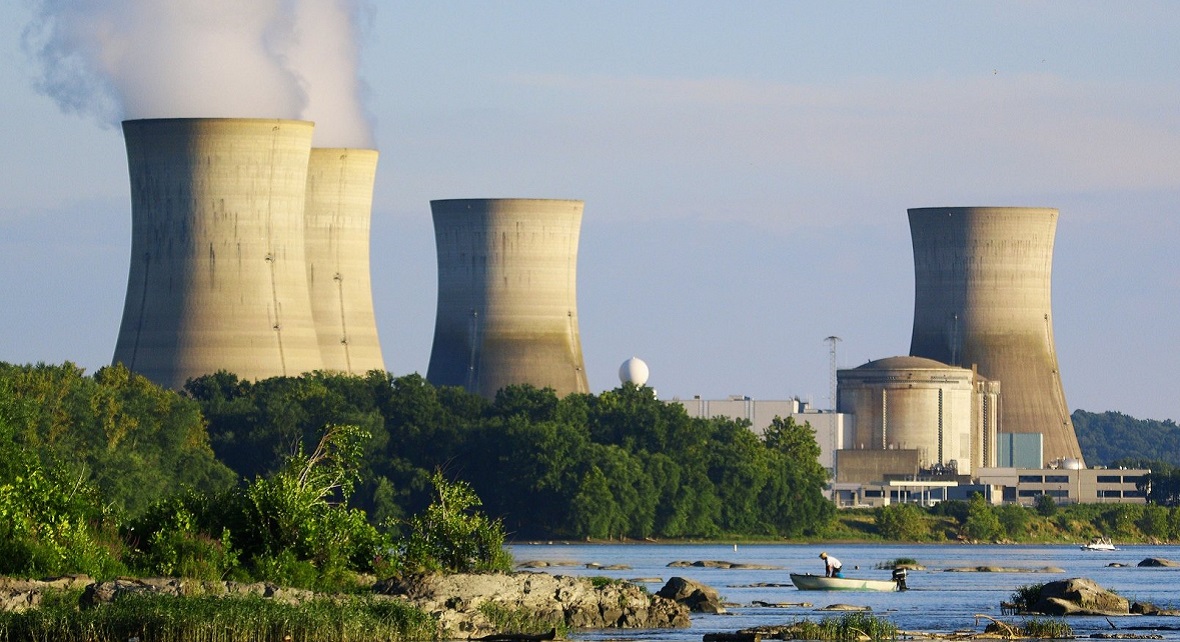 The United States government spent about ten years and more than 1 billion USD to eliminate the consequences.

The nuclear test site in Nevada

Although no disasters occurred in this area, the Nevada test site saw numerous explosions of powerful atomic bombs (including experimental ones). Even though the location covers three and a half thousand square kilometers, radioactive clouds from the ongoing eruptions could be observed even by residents of Los Angeles, located hundreds of kilometers from the test site. 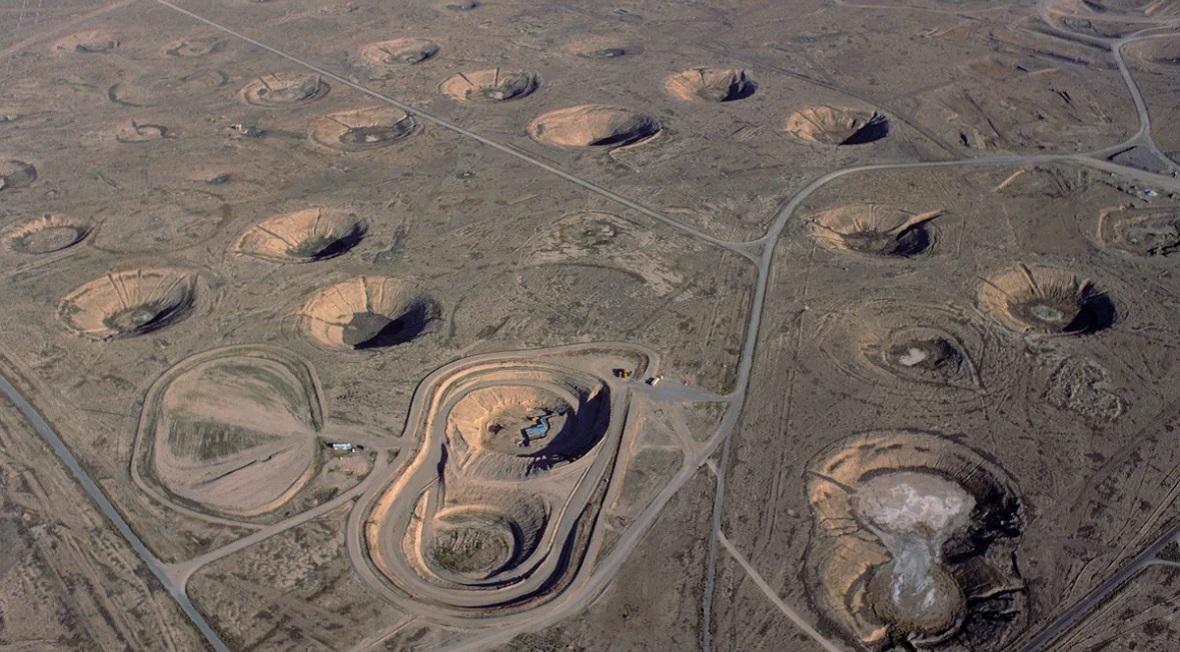 The city of Semipalatinsk in Kazakhstan is not known to everyone. The largest nuclear test site in the USSR was built on its territory, where the latest Soviet developments were tested. Between 1949 and 1989, more than 450 nuclear tests were conducted at this site. 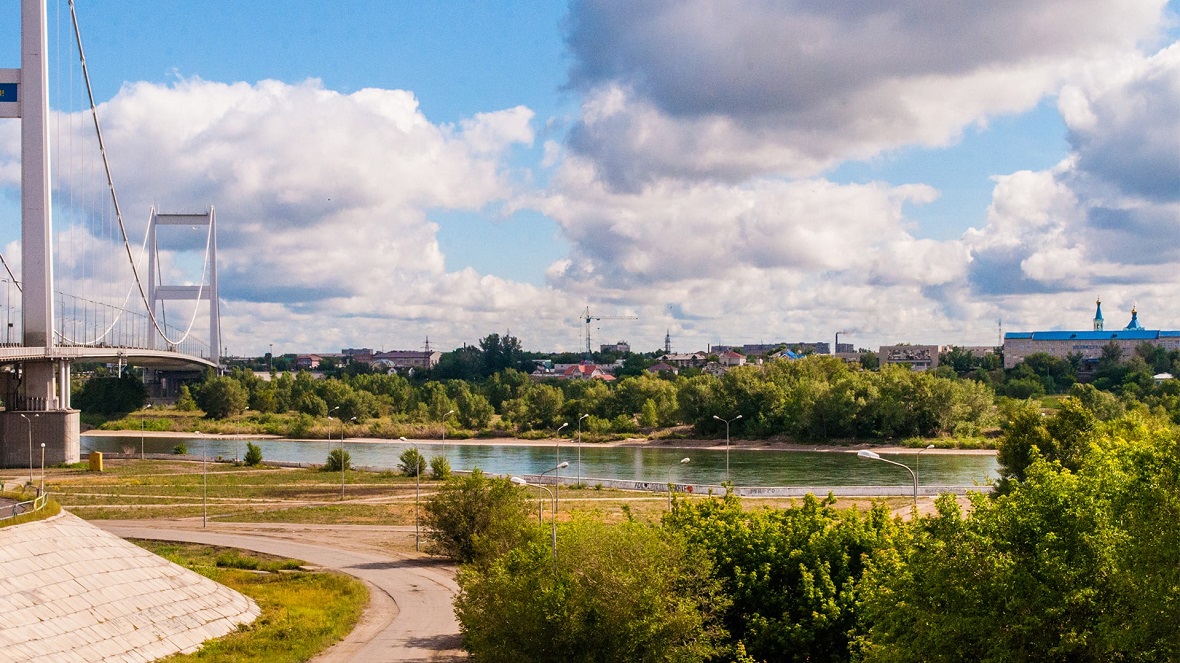 The tragedy in the Japanese city of Hiroshima, which was the first in the world to undergo a nuclear bombing, is known to any schoolchild. The scale of the catastrophe that happened in 1945 is even hard to imagine: 70 thousand killed, 60 thousand died from radiation sickness, and numerous burns and injuries. 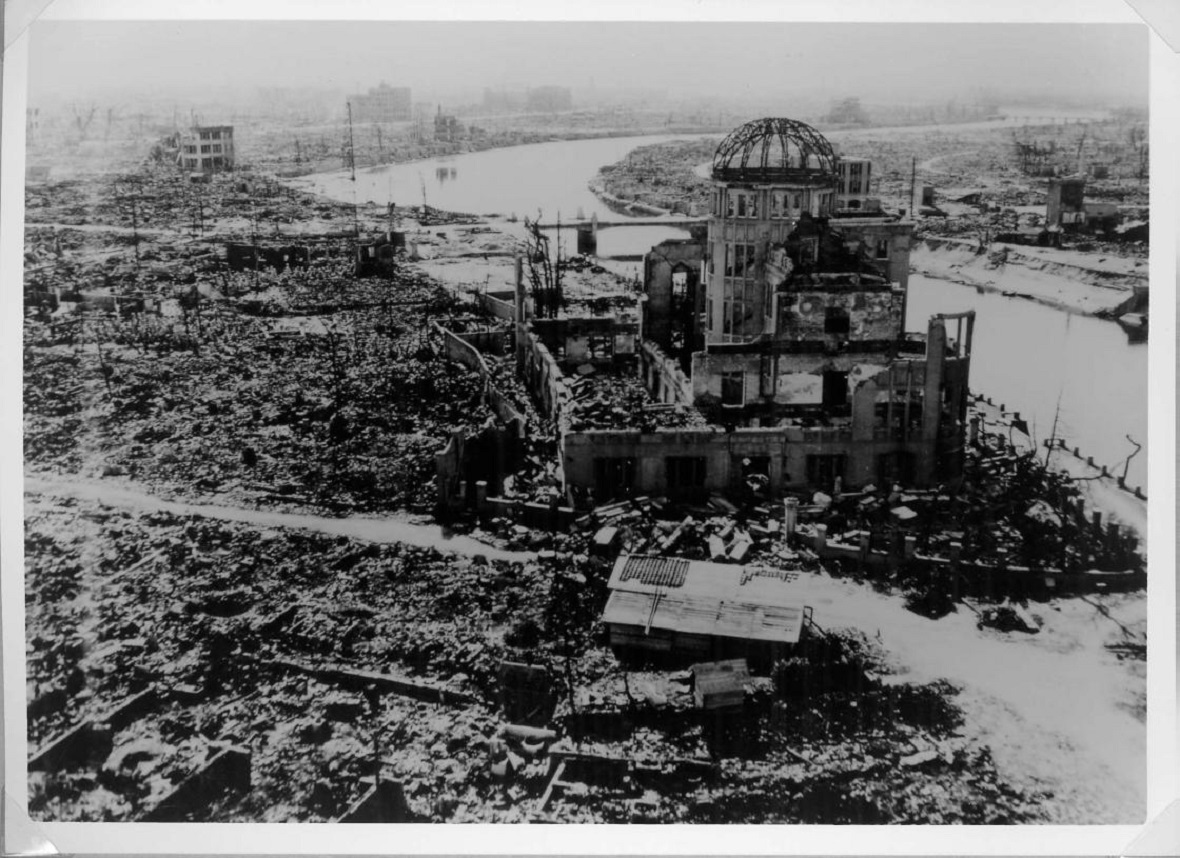 But one way or another, even the Japanese Hiroshima could recover from the consequences that the American atomic bombs inflicted on it. Chernobyl is one of the few places on the planet that, after the accident, was never inhabited by humans.

Nevertheless, every day at the checkpoint “Dityatki” of the Exclusion Zone, you can observe a large concentration of tourists. The territory is open to tourists, and the price for a tour to Chernobyl varies depending on the type of trip. Both group options and exclusive individual excursions are possible.

Why is this place so attractive to travelers (including many foreigners)? First of all, the abandonment of the once large city with 50,000 inhabitants. Without exaggeration, Pripyat is a settlement where time stopped on April 26, 1986. To this day, the spirit of Soviet architecture and the hopes of socialism have been preserved in it. True, all this is given into the hands of nature, which every year more and more confidently takes over civilization.

Also, an excursion to Chernobyl is a unique opportunity to see with your own eyes the tragedy of what happened 35 years ago. The place is saturated with that unique atmosphere where everyone discovers something of their own.

It is important to note that the 30-kilometer Exclusion Zone is entirely safe for legal tourists. We choose only those routes with a minimum radioactive background for excursions. Each participant has a personal dosimeter, and an experienced guide leads the process with a stalker background. If you want to feel the atmosphere of the Exclusion Zone from the inside, don’t hesitate to get in touch with us. The conditions and cost of tours can be found on the website or by contacting the manager.