The exclusion zone in Chernobyl is not at all limited to the geography of the city. It includes about 2,600 km2 around the reactor of Unit 4. It occupies not only part of the territory of Ukraine, but also extends to the borders of Belarus. The background of ionizing radiation throughout the territory is non-uniform, in some places it approaches the norm, and closer to the sources of radiation, the indicators can go off-scale several hundred times.

The main danger of the consequences of the accident is the invisibility and intangibility of radiation. Therefore, during excursions in Chernobyl, you should strictly adhere to the route, without deviating from the path. Household items that remained after the evacuation of the local population can pose a particular danger, therefore it is strictly forbidden to take anything with you from the exclusion zone.

The main sources of radiation in everyday life

Ionizing radiation is a well-studied physical phenomenon that not only leads to destruction and radiation sickness but also serves the benefit of humanity. In small doses, its equivalent dose does not exceed 20-50 µSv (microsievert). At the same time, some researchers note that up to 700 μSv can accumulate in the tissues of the human body over a lifetime without harm to health. 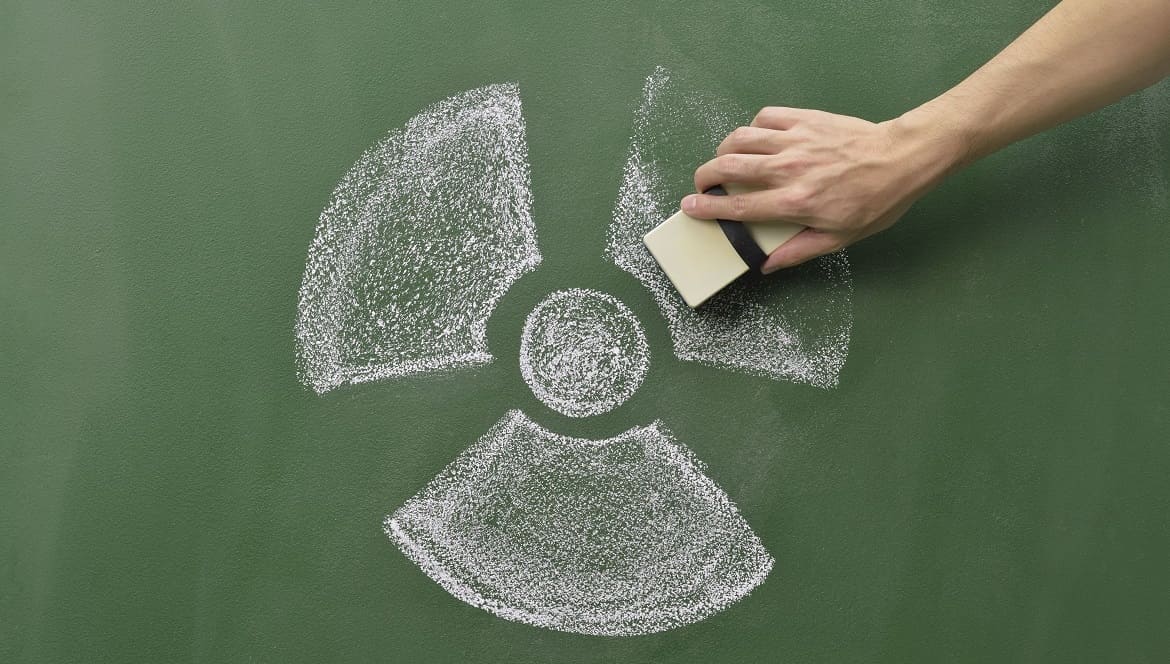 Among the man-made and natural sources of radiation, the following can be distinguished:

You can also find traces of looting. In small farms, radioactive things or building materials are still being discovered that keep traces of the disaster.

An unsafe dose of radiation to humans

Different answers can be given to this question, since not only the amount of ionizing radiation but also the duration of its effect on the body, is of decisive importance. The normal power of the natural background is 0.05–0.5 µSv / h. It is completely safe for anyone. At the same time, industrialization, the operation of nuclear power plants, and other enterprises can increase this indicator.

The lethal dose is considered to be indicators that exceed 6-7 Sv / h. It causes cell mutations, affects all body systems, and leads to irreversible consequences.

How much radiation was in Chernobyl during the disaster

As a result of a man-made disaster that occurred on April 26, 1986, a massive release of isotopes of uranium, plutonium, iodine-131, cesium-134, and 137, as well as strontium-190 occurred into the atmosphere. Their half-life ranges from 8 days to 30 years. 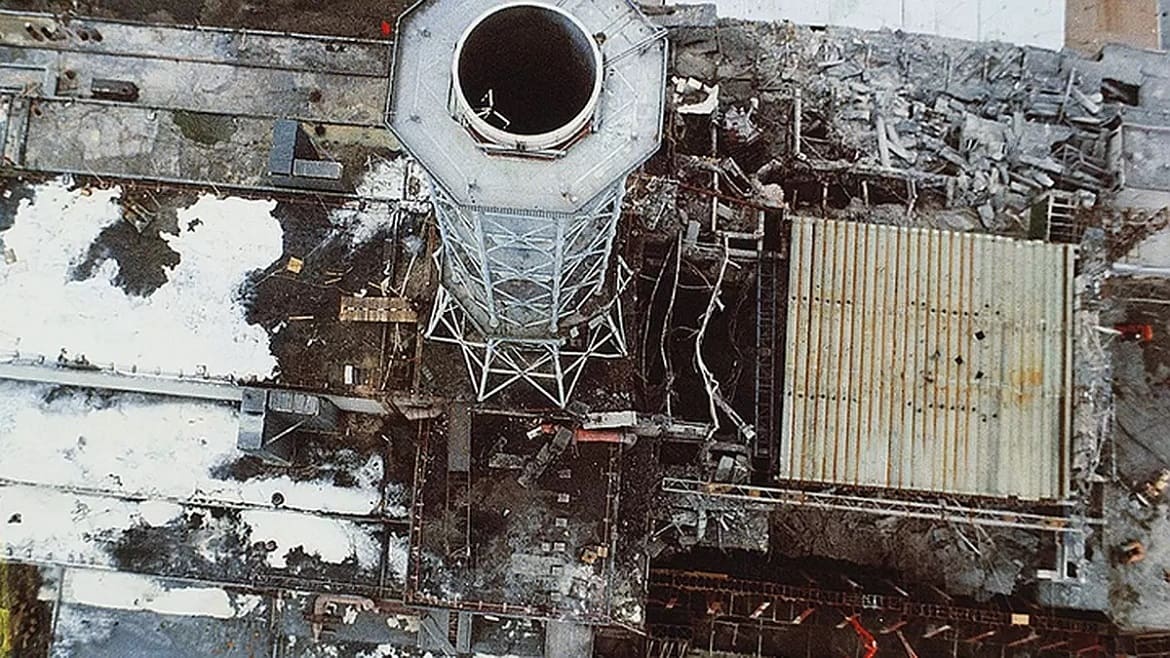 According to declassified documents and reports, already 2 days after the explosion, the radioactive background near the reactors reached 93,600 μSv / hour and continued to grow until the fire was eliminated. The release was about 380 million curies, which made this accident the largest in the history of mankind.

This area is still unsuitable for permanent life, as it takes about 20 thousand years to fully recover. However, even now the level of radiation in Chernobyl has dropped by more than 10,000 times. Now the background of gamma radiation is on average 1.18-11.75 µSv / hour (depending on the place of measurements).

The most radioactive remains are the Red Forest, which took the brunt of the blow, the medical and sanitary unit, where the costumes of the liquidators and the power units themselves were kept.