Today, many lovers of abandoned areas want to visit the city of Pripyat. But there was a time when every inhabitant of the USSR dreamed of living in this settlement. It had everything needed for the comfort of a Soviet person: a developed infrastructure, a well-paid job, an abundance of goods, convenient logistics, proximity to the capital. But everything was destroyed by the disaster at the Chernobyl nuclear power plant.

What was the city of Pripyat before the accident?

The current ghost town, which annually attracts hundreds of thousands of tourists from all over the world, is a symbol of the largest unnatural disaster in the history of humanity. Tours of this place demonstrate the price of human error, from which civilization unconditionally lost the war to nature. But it was not always so. The city of Pripyat before the accident, without exaggeration, was considered unique. In 1970, already at the start of construction, the satellite city of the Chernobyl nuclear power plant was planned as an exemplary settlement where power engineers would live. 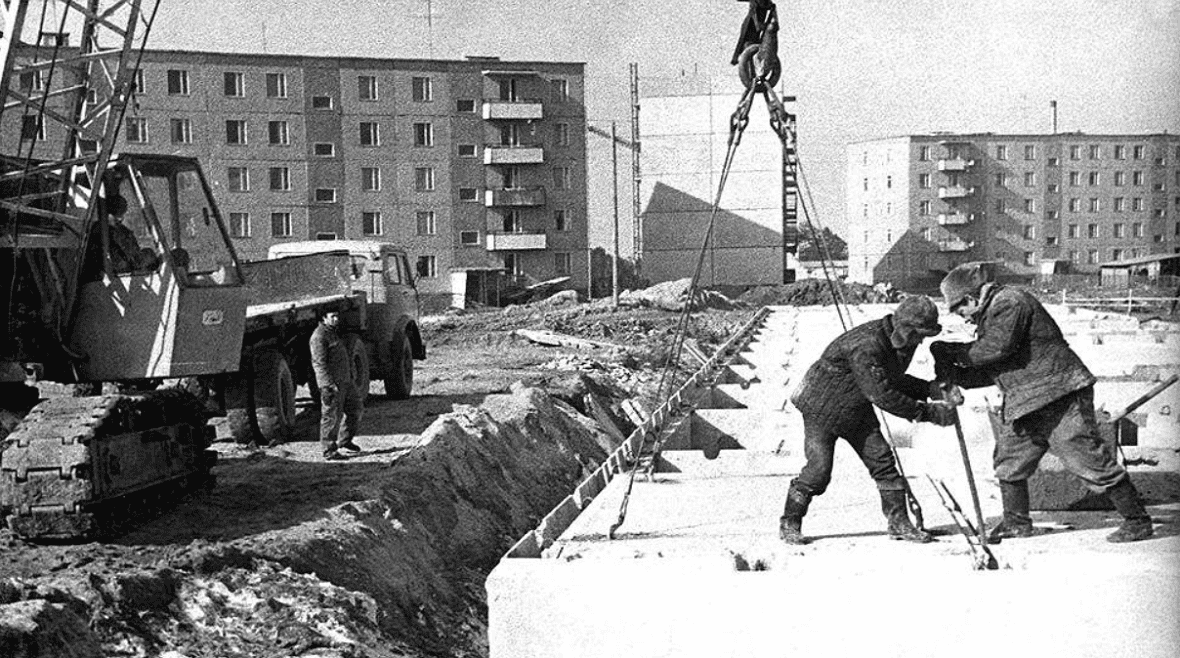 The history of the Pripyat city began with the period when the village of Kopachi was chosen as the site for construction. And this is no coincidence. Geographically, the territory was ideally suited for construction: it was located far from large cities and resort bases, and it was only a few kilometers from a nuclear power plant. Another important logistical component was the proximity to the railway.

The first high-rise buildings in Pripyat appeared in 1972. It is noteworthy that it did not plan the location of private houses and farmsteads – only skyscrapers from the very beginning. At the same time, the buildings met all the standards of Soviet architecture of that period. In addition to the classic one-, two- and three-room apartments, in Pripyat, there were five-room apartments in large brick buildings with spacious front doors and two elevators for one entrance.

The center of Pripyat, the road led directly from the Chernobyl nuclear power plant, is also the embodiment of socialism. Administrative buildings were located here: the executive committee, the city party committee, the Energetik Palace of Culture, the Polesie hotel, a restaurant, a stadium, and the Prometheus cinema. The city square was arranged so that two main streets intersected in it: Lenin and Kurchatov (the second became the founder of the Soviet nuclear program).
By the way, for 16 years of existence in Pripyat, the main attribute of all Soviet cities and towns did not appear – a monument to Vladimir Ilyich Lenin. It is because they did not have time to cast and install it.

What would be the city of Pripyat in Ukraine, if there had been no accident there, remains a mystery. However, similarities with it can be found in Slavutych, a settlement built for evacuated residents and victims of the accident.

Stages of construction and commissioning of the Chernobyl nuclear power plant

The Chernobyl nuclear power plant was actually built in parallel with Pripyat. In May 1970, the first power unit was put into operation. However, it took the Soviet government almost ten years to build a nuclear power plant in this area. At first, they could not decide on a place for a long time, and then there were problems with the contractor. Building materials were often delivered to the site with a long delay. 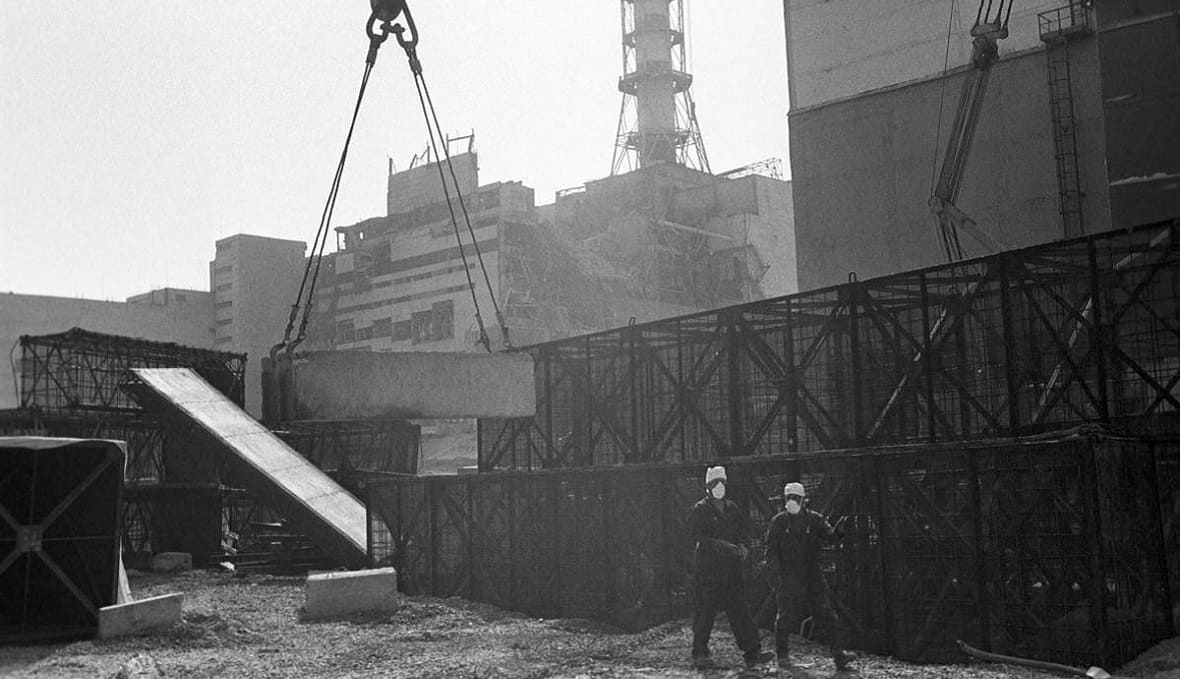 Scheme of a nuclear power plant with an RBMK type reactor

The Chernobyl nuclear power plant was planned so that three different types of reactors would operate on its territory. One of them is the latest RBMK-1000 reactor. It used graphite as a moderator and ordinary water as a coolant. It was on it that an accident occurred that led to a catastrophe from which humanity will probably never recover. 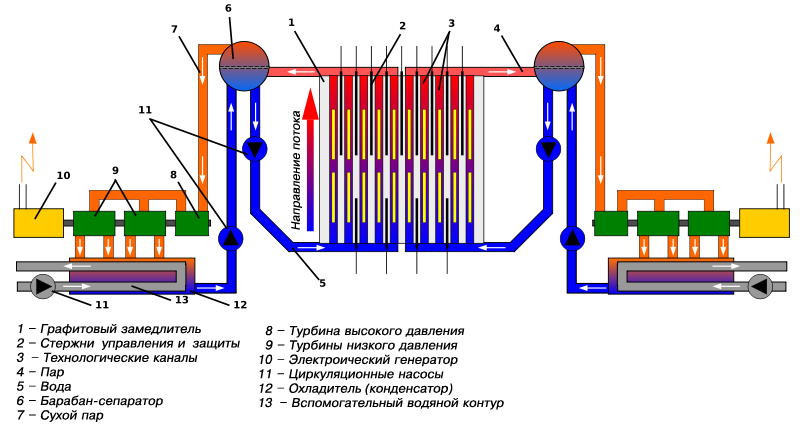 Chernobyl as a tourism zone

Even though the territory of the Chernobyl nuclear power plant is considered closed, it is fully accessible for lovers of extreme travel. Prices for tours to Chernobyl are affordable for everyone, and the format (from 1 to 4 days) can be chosen at your discretion.

In most cases, this area is visited by fans of abandoned cities who want to see the place where time stopped 35 years ago. But there are those for whom an excursion to Chernobyl is an opportunity to feel the scale of the tragedy and the incredible heroism that the liquidators showed.